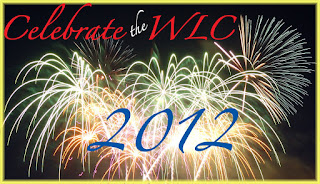 Member of the WLC
A toast to new friends
The first time I heard of The WoMen?s Literary Cafe dates back months ago, and I had conversed with Melissa Foster on Twitter occasionally.  However, it was Andy Holloman who approached me about a book launch slated for December.
I had run into Andy on Twitter and Facebook, but when he said ?please call me to discuss the details? I was a little taken back.  Before this event, my conversing with my fellow authors was limited to written forms of communication?Twitter, Facebook and emails.  I wasn?t sure why he couldn?t share the details of this launch over email.  But Andy was persistent.  He emailed me again a while after the first mention of it and said if I wanted to be involved with the Mystery Launch I needed to let him know right away.  I was thinking at the time, who is this guy?
So I DM?d Melissa Foster on Twitter and mentioned Andy?s invite.  She told me I was definitely welcome to join the launch and then told me I?d have to call her to go over the details.  Another phone call?  I guess when I spend a lot of my work day on the phone, I?m not a fan of it after hours.  But I called her, and I?m glad I did.
As self-published or indie authors we have to stand out among the thousands of books available out there.  We need to take advantage of all the exposure we can get and utilize these platforms.  After speaking to Melissa, I knew I wanted in on this.  I also loved her expressions of authors needing to support their fellow authors as I subscribe to the same belief.  In fact, we need each other to succeed.
The group of us worked together, behind the scenes as it were, to organize the event.  We set up daily documents of things we wanted tweeted.  It was exhausting for me, not only did I have the responsibilities assigned due to the launch, but I had just come off a new release of my own and had another scheduled for around the time the launch was to go live.  But every day, I faithfully grabbed their tweets and shared them with my followers, and they in turn shared mine.  We became interwoven, almost dare I say a type of family, during the approximate month before the launch.
Although the launch came to an end December 15th, the friendships we made during this time remain strong today.  Despite all the hard work we put into spreading the word, none of us wanted to put the support of each other behind us.  We still converse on a daily basis and support each other?s works.
And you may ask: did I learn anything from this event?  Let?s suffice it to say I have grown, and evolution to an author is critical. 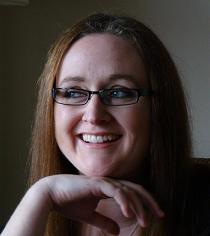