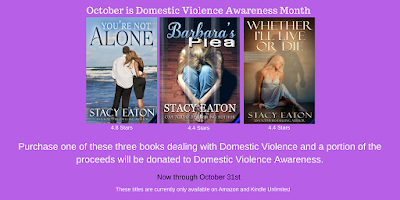 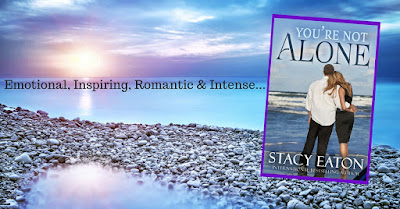 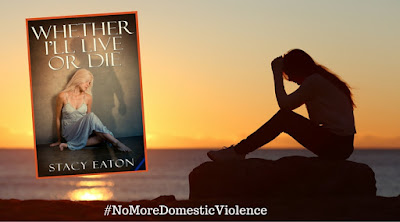 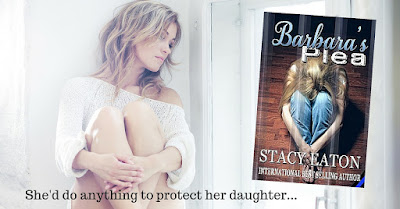 On the Beat ? Experience from the Street

The question today is: We know they have to arrest people, but what then happens behind the scenes?

Sometimes calls require very little paperwork. Maybe a line or two about the situation describing why you were dispatched there and what the end result is. A residential alarm is a good example. If I went to an alarm call, I?d write it like this: Responding officer was dispatched to 123 Main Street for a report of a residential alarm with front door activation. Upon arrival the residence was found to be secure with no visible signs of entry. Alarm card was left. Clear.

But for calls where officers have to do more, the reports get much more in-depth. I believe my longest report was 78 pages. That wasn?t just one report, but a series of them as I followed through on a homicide investigation.

Reports generally start off with the where and why of the dispatch and then transition into the visual of the scene upon arrival. It moves into the details of what transpired during the incident. Supplemental reports will contain interviews, lab reports, evidence reports and further information that is discovered during the course of the investigation. Let?s use the case of a DUI crash ? the officers report will start with why he was dispatched and the information that was passed along to him by the dispatcher, such as the location and number of vehicles. The officer arrives on scene and his report will reflect what he sees; the position of the car(s), the actions of the driver(s) and any passengers. The officer will also comment in his report anything spoken by the subjects during his initial investigation that could be important for prosecution.

He will also add where the vehicles were towed, if that is the case, and if the suspected DUI driver submitted to field testing and blood draws or refused. There are several forms that are filled out for these two things, along with Miranda forms. If the incident was an accident, there is a crash report to complete that becomes part of the file.

After the initial arrest, the subject is either held in lock-up or released to a family member or friend. These are case by case and per department guidelines. The officer will then complete the reports and if blood was drawn, they will package the evidence. Evidence forms are completed and that information is turned over to the evidence custodian. The evidence custodian is responsible for making sure the blood is transferred to the lab for a blood alcohol level (BAC). When charges are filed, the officer will then be subpoena to court to testify. In Pennsylvania, we hold preliminary hearings for criminal charges in District Courts. During these prelims, the judge decides if the Commonwealth (the police officer) has enough evidence of a crime and if the defendant (the person being charged) could have committed that crime. ?No guilty or not-guilty plea is done at this time. It is only to decide if the case should progress further.

Sometimes at the Prelim level, an agreement is made. For a DUI ? it could be an accelerated rehabilitation that includes drug and alcohol counseling, a probation period, fines and community service. These are decided amongst the attorneys, but generally officers are asked if they have any issue with an agreement.

If no agreement is done at this level, it moves up to the Court of Common Pleas (again this is in PA), and the officer will communicate with the assistant district attorney assigned to the case to further prosecute.

That?s a long answer for a short question! On the Beat – Experience from the Street is based on my own personal experience from my fifteen plus years of law enforcement. If you have a question you’d like to ask, send me an email and I’ll add it to my list to answer! (Stacy@StacyEaton.com)

Please note that I will not discuss political issues, or respond to questions about what other officers do that is questionable. This is a positive place to help people understand what officers deal with while working the streets.